Luca Curci in my home-city, Suceava 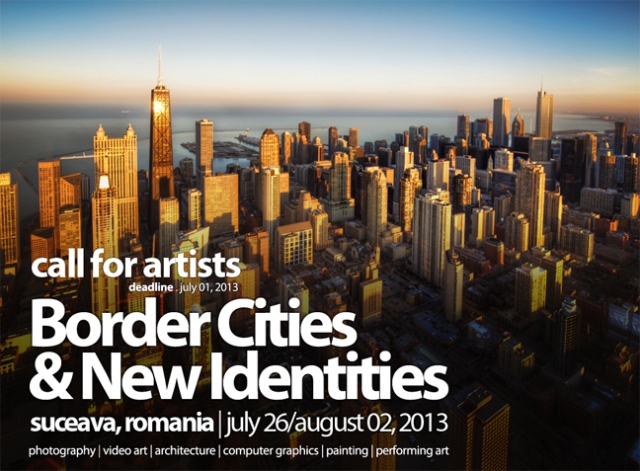 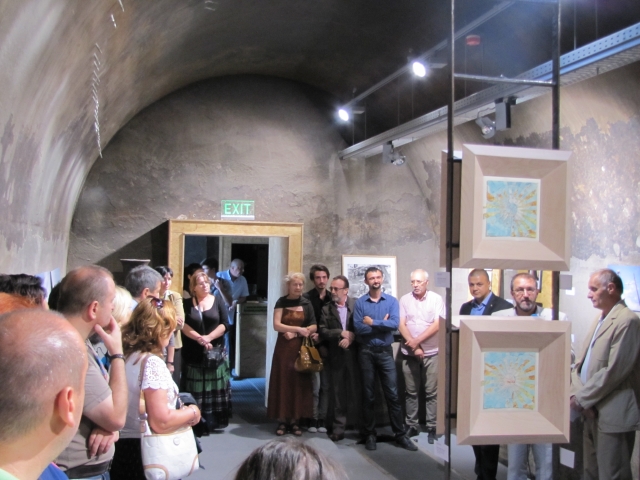 The Center of Architecture, Urban Culture and Landscape “Uzina de Apa” is the result of a conversion of an old, abandoned Water Plant into a Cultural Center. The project results as a collaboration including municipal authorities, local community and an array of architects, engineers and students. Moreover, private contractors and companies dedicated to innovative techniques are involved to achieve an exemplary public-private partnership. Although originally conceived as a technological construction, the new “Water Plant” is now capable of hosting events ranging from conferences to concerts and exhibitions. By reclaiming its place in the city, this project attempts the true meaning of the word “sustainability” (sus = under and tenere = to hold) – to keep in existence, to maintain and prolong.
The event is open to architecture, photography, video art, computer graphics, painting and performing art.
artworks. Participation open to: artists, architects and designers, associate groups and studios.
International ArtExpo is a not for profit organization that provides a significant forum for cultural dialogue between all artists from different cultures and countries. ArtExpo is grateful to all of the institutions, corporations, and individuals who support our artistic projects. We work with a number of national and international galleries as well as publishers, museums, curators and critics from all over the world. We help artists through solo and group exhibitions, gallery representation, magazine reviews and advertisements, press releases, internet promotion, as well as various curatorial projects.

Constantin Severin (constantinseverin.ro) is a Romanian writer and, as a visual artist, the founder and promoter of the award-winning concept known as archetypal expressionism. He is the author of eight books of poetry, essays, and novels, and his poems have been published by major Romanian and international literary magazines. He is one of the editors of the French cultural magazine Levure littéraire.
View all posts by Constantin Severin →
This entry was posted in Art and tagged andreas tomblin, border cities&new identities, cm perceptions, fred l'epee, Ilia Yefimovich, international artexpo, Javier Bassi, Jelena Dejanovska, Kate McDonald, Katherine York, Katrina Stamatopoulos, luca curci, peter ainsworth, Sofia Wickman, suceava, Sultana Raza, Toni Simo, ulrich riedel, uzina de apa, wooguru. Bookmark the permalink.