My special guests for the 12th issue of Levure littéraire, Paris 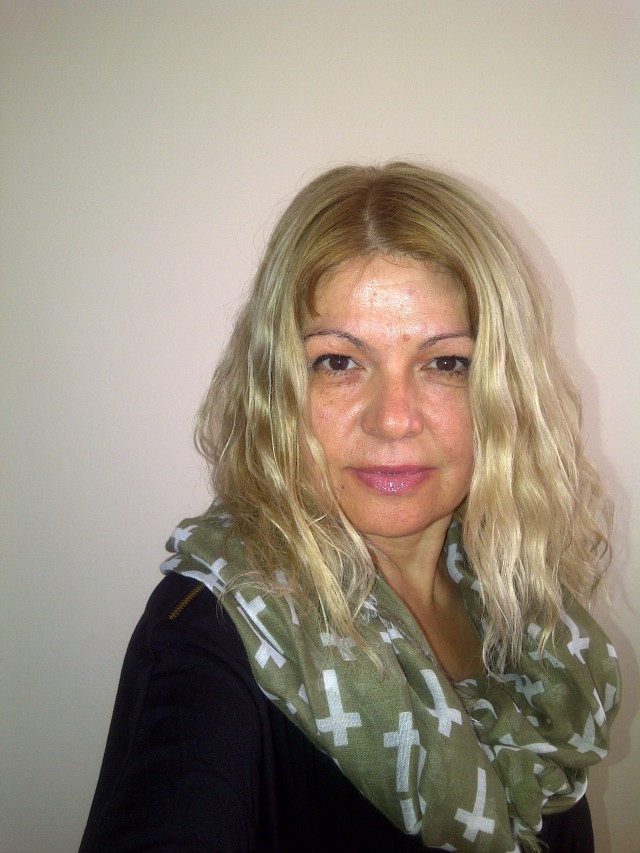 In some years the multilingual and multidisciplinary e-magazine Levure littéraire, Paris,
founded by the outstanding French born Romanian writer and thinker Rodica Draghincescu, became one of the hot cores of the global culture, nominated this year for the prestigious Rive Gauche Prizes, together with some of the of the best cultural magazines in France. The awarding ceremony will be soon, on the 30th of May, 2016.

As one of the editors of the magazine, I have the pleasure to share with you the launch of the 12th issue, focused on the theme ‘’The Camps of Resistance and Fields of Consciousness’’:

My special guests for this issue are:

-the American writer Norman Lock ( an interview and an excerpt from a future novel):

‘’Intended as a ethical and aesthetic ferment, Levure is a space for creative initiatives and thoughts, without financial support, without hegemonic pretences, which favours the quality and originality of the constructive Act of Culture. In these times of economic crisis, and particularly of extreme moral crisis, when Peace, Education and Culture are being marginalized, since it is no longer in fashion to cultivate humanism, Levure persists in seeking with you the path to a secret bridge, toward a peaceful place conducive to meditation, beyond the barbarity and vulgarity of everyday life. With the intention of remaining in the tradition of the universal spirit of the Enlightenment!’’(Rodica Draghincescu)

Constantin Severin (constantinseverin.ro) is a Romanian writer and, as a visual artist, the founder and promoter of the award-winning concept known as archetypal expressionism. He is the author of eight books of poetry, essays, and novels, and his poems have been published by major Romanian and international literary magazines. He is one of the editors of the French cultural magazine Levure littéraire.
View all posts by Constantin Severin →
This entry was posted in archetypal expressionism, Art, Literature and tagged Ciprian Udrescu, constantin severin, Farhad Bahram, Gabriela Cristu, harriette lawler, Harumi Abe, lea yoanna adam, levure litteraire, linda n masi, mircea roman, Norman Lock, rive gauche prizes, rodica draghincescu, Slim FitzGerald. Bookmark the permalink.

1 Response to My special guests for the 12th issue of Levure littéraire, Paris