Posted on September 29, 2013 by Constantin Severin 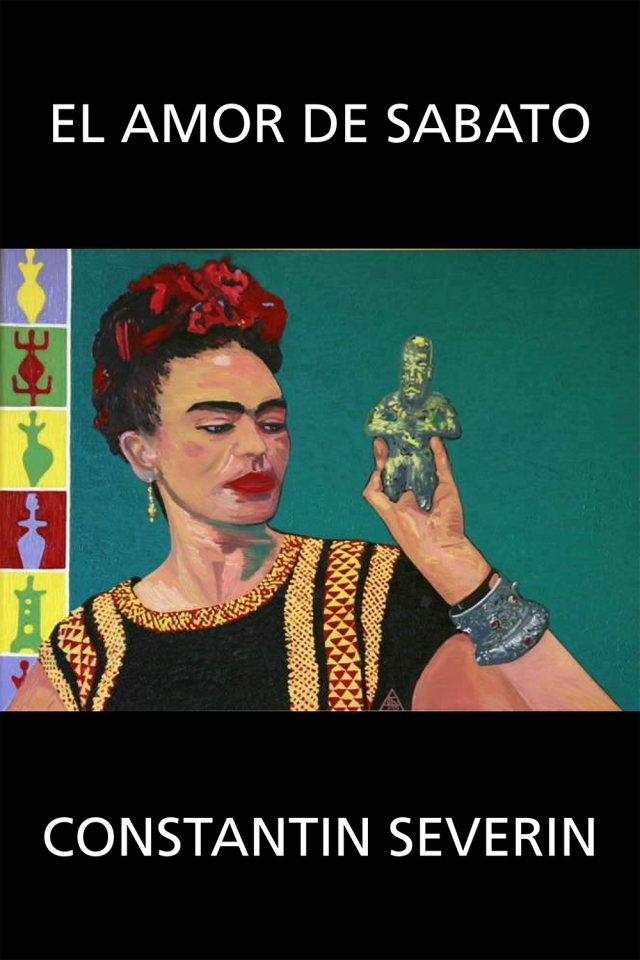 The Spanish language lovers of literature have now the chance to read my first novel on KDP/AMAZON,

My novel SABATO’S LOVER ( IUBITA LUI ESTO), was first published in 2010 by a major Romanian publishing house, Curtea Veche, in Bucharest, and won in 2011 the Romanian Writers’ Prize-Bacău Association.

Some of my poems in Spanish have been included on the first anthology dedicated in Spain to the Romanian literature by Joaquin Garrigos, the best translator from Romanian into Spanish.

The cover of my book was designed by the Romanian visual artist Mihai Burlacu and he used one of my known paintings, ’’Here is the Archetypal Expressionism!’’.

I’m waiting for your feedback (reviews) on AMAZON’s site.

Constantin Severin (constantinseverin.ro) is a Romanian writer and, as a visual artist, the founder and promoter of the award-winning concept known as archetypal expressionism. He is the author of eight books of poetry, essays, and novels, and his poems have been published by major Romanian and international literary magazines. He is one of the editors of the French cultural magazine Levure littéraire.
View all posts by Constantin Severin →
This entry was posted in Literature and tagged catedra, constantin severin, ebook, el amor de sabato, ernesto sabato, iubita lui esto, joaquin garrigos, kdp/amazon, mihaela dana giurcă, mihai eminescu. Bookmark the permalink.